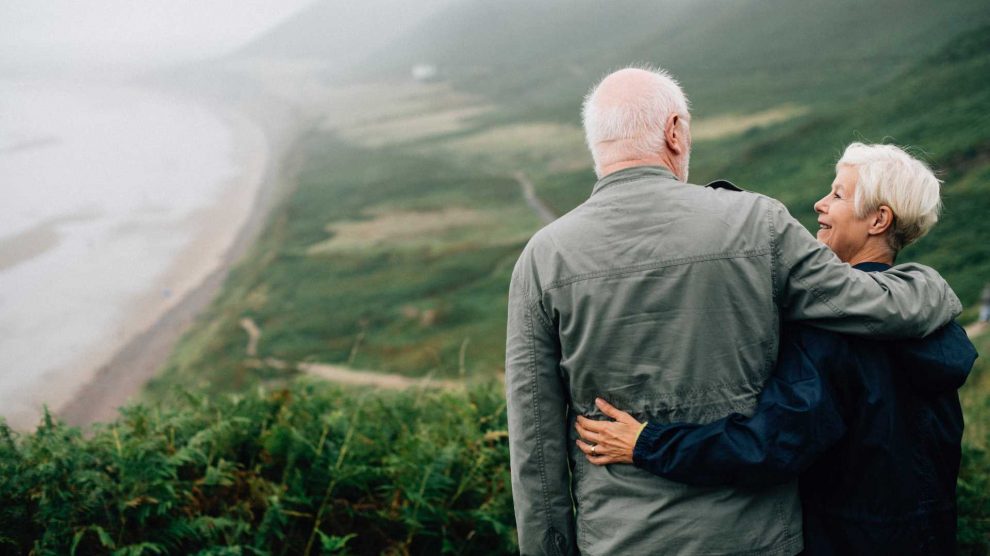 Due to the large volume of fluids patients consume in this prep, there is a higher chance of patient non-compliance due to nausea, excessive diarrhea leading to dehydration, bloating, excessive cramping, general discomfort, disease.  Patient may stop taking prescribed prep leading to poor bowel prep or colonoscopy cancellation. Some patients cannot tolerate the traditional prep due to other medical issues such as Gastric bypass patients.

“Without any reservation I declare that my wish is to see it become an established procedure for many kinds of gastrointestinal problems if medical centers, hospitals, and clinics installed colon hydrotherapy departments, they would find such departments just as efficacious for patients as their present treatment areas which are devoted to physiotherapy”, states Leonard Smith, M.D. “Such is my true belief, and I do endorse this therapeutic program.”

After recently being scheduled for a colonoscopy I chose to have the 360 Prep instead of the usual prep which is harsh on your body and uncomfortable.This was a great choice for my internal health pre and post colonoscopy. 360 Health made me feel at ease and I would highly recommend this as a healthier option to the regular preps.

I had delayed having a colonoscopy because I struggled with the severity of the preparation but then I was offered the choice of the 360 Prep as an alternative. I had considered trying colonic irrigation previously to see if it would help with my Irritable Bowel Syndrome symptoms and was pleased to be able to try it for both reasons.  I was a bit anxious and concerned that it may be embarrassing or painful but it was better than expected!

Zoe was very professional in her approach and explained what was happening. The massage was very pleasant and she made the whole process as relaxing as possible.  I can honestly say I feel better since the irrigation and my IBS has settled so it was a double bonus for me. I will have colonic irrigation with Zoe again for the feeling of well-being and would recommend it as a gentler alternative to the more traditional method of bowel preparation for colonoscopy.